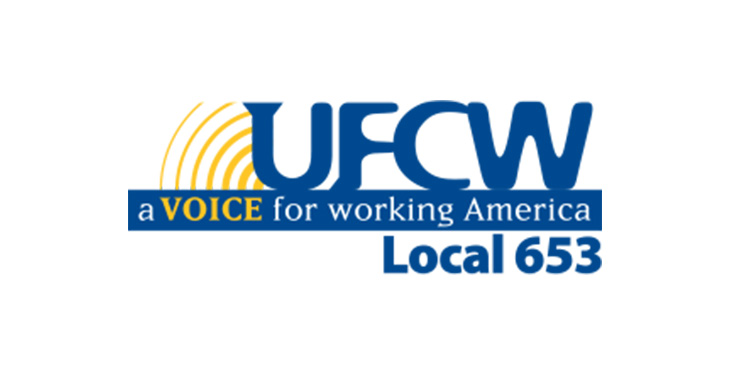 Eastside Food Co-op workers vote to unionize with UFCW Local 653
Workers at Eastside Food Co-op in Minneapolis won their election on Thursday, April 20th to form a union with the United Food and Commercial Workers, Local 653. More than 70% of workers voted in favor of unionization.
“Addressing economic justice issues like implementing a genuine living wage is a clear extension of our cooperative values,” said Brian David who works in Eastside’s IT department.” We are excited to begin the bargaining process because now, everyone will have an opportunity to be heard.”
Workers have begun circulating bargaining surveys to help the bargaining committee understand their co-workers’ priorities.
“I have been working at Eastside for seven years. Forming a union is going to help workers have a voice and support each other,” said cashier Molly Garner-Puff. “We want to make sure our co-op continues to be a sustainable store for the workers and the neighborhood.”
Many workers live close to Eastside Food Co-op in Northeast Minneapolis. Forming a union is how workers can actively ensure family sustaining jobs for the whole community.
When workers first started discussing forming a union, they met discreetly to create a safe space to refine their goals and identify who would be most interested in organizing. They wanted to create their own organizing plan without worrying about potential management interference.
“Organizers gave advice, and UFCW members from Linden Hills Co-op and other retail stores offered support, but we led the organizing – Eastside Co-op workers,” said Alex Bischoff from the Meat Department. “I hope other working people who want to organize reach out to us. We would love to support them. We are always stronger together!”
Eastside Food Co-op workers were inspired by other workers who recently organized a union at Linden Hills Co-op, The Wedge Community Co-op and Whole Foods Co-op in Minnesota and the People’s Food Co-op in Michigan.
###