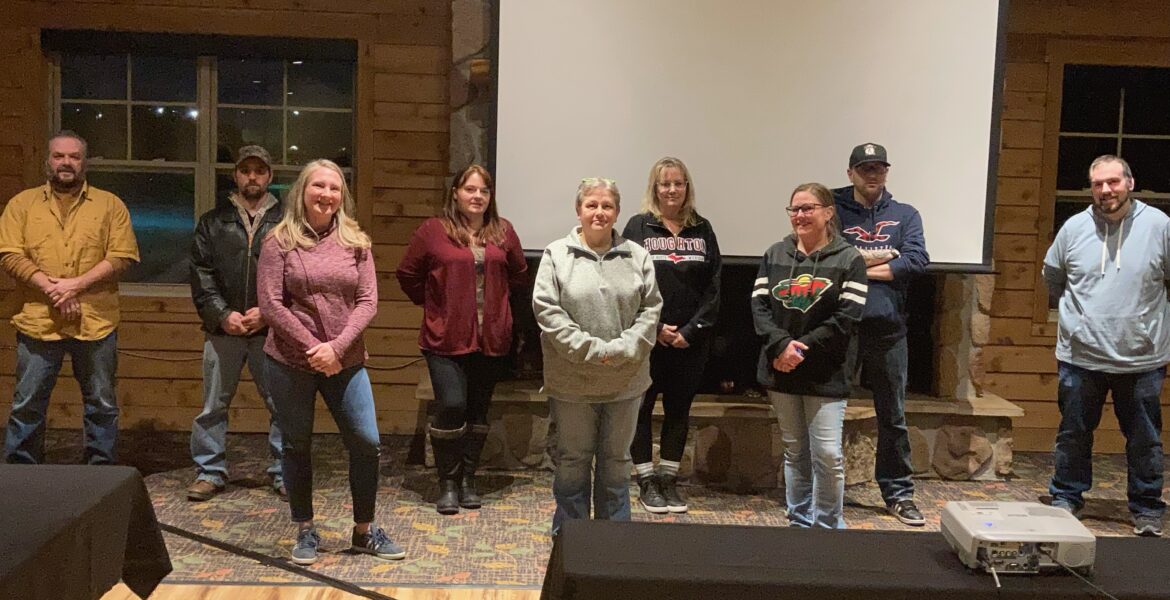 Congratulations to the UFCW Local 663 members working in the Brainerd Lakes Area on ratifying a new two-year contract.

Members working for Miners SuperOne Foods in Baxter and Crosby, as well as the Quisberg’s Cub Foods stores in Baxter, Brainerd, and the Pequot Lakes Supervalu voted to accept the new two-year agreement on December 16th, 2021.

The new Collective Bargaining Agreement will provide wage increases for all members in all classifications in each year of the agreement and increases to wages scales. All members also received a ratification/appreciation bonus!

The Bargaining Committee did an excellent job making sure that all members received increases not just those at top or over scale.

Other highlights in the new agreement include health care, which maintained current benefits with no increased cost to the members for the life of the agreement.

Retirement was secured with increased weekly contributions by the Employer for both the Legacy and the Variable Annuity Pension Plan.

The new contract also improved other benefits and working conditions such as, new safety and security language, protection for members if there are technological changes that would lead to elimination of Bargaining Unit work and securing language that E-commerce work in the stores will be performed by Bargaining Unit employees. Also improved compensation for any employee who assumes Department Head duties for one week or longer.

I want to thank the negotiating committee for their work representing their fellow members and securing an excellent settlement for the next two years.